It takes a team to optimize success in any endeavor. There’s a 3-team process in town designed to keep crime at bay, not unlike corporate team building processes in Dallas. The Dallas Police Department is keeps a strong team connection in fighting crime with the Community Engagement Unit (CEU). 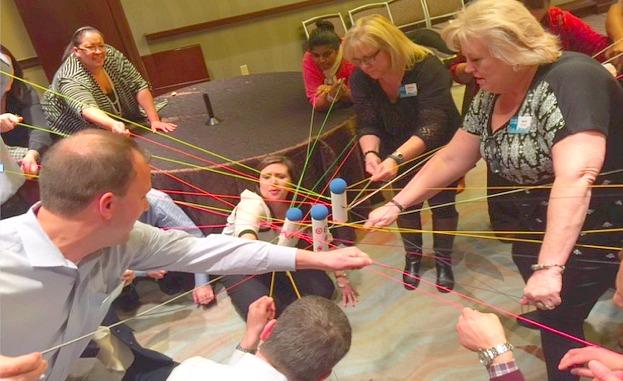 The CEU is comprised of three teams bridging community members and police officers efforts to fight crime and keep Dallas safe. The unit is a prime example of how cross-functional business teams in Dallas build relationships, share information and accomplish goals. Venture Up, a team building firm, has been working in Texas for three decades building relationships between community, civic and business leaders. “When it comes to keeping communities safe, nothing beats building relationships among neighbors and the police who serve them,” says David Lengyel, co-founder of Venture Up.

The first team, the Neighborhood Policing Team, deals directly with the individuals making up the community. Officers blend efforts locally by attending crime watch and community meetings, absorbing first-hand information that can be dispersed throughout police departments.
These same officers work the street combatting crime with the knowledge and resources augmented by the neighborhood crime-fighting partnership. 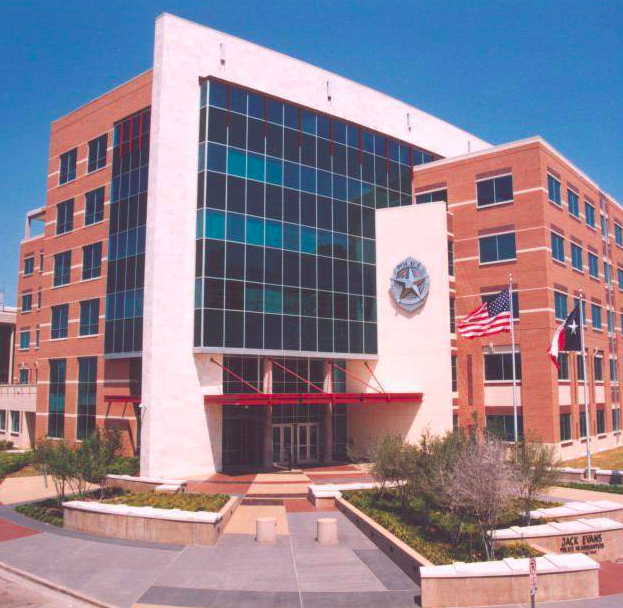 The second team, the Nuisance Abatement Team deals with specific locations, “working with property owners to eliminate conditions conducive to the criminal element,” according to the DPD web site.
Police are especially aware of neglected and abandoned properties that create havens for criminals. This team employs its public relations skills in procuring voluntary cooperation from a property owner to improve conditions that may attract crime. Property owners who comply often find their property values can increase, which adds to the incentive to clean things up. As a last resort, the team relies on legal channels to compel cooperation.

The third team, the Deployment Team, goes underground, using covert operations to fight crime.  Crime statistics drive officers on this team to target specific areas and trends in, and methods to identify suspects and criminal behavior. Plain-clothes officers ride in unmarked vehicles scouting the area for crime in progress and arresting criminals in the act.

The Dallas Police Reserve Battalion, in service for 60 years, provides another major resource in keeping Dallas safe. The Battalion is a crew of volunteers, state-certified peace officers who work in conjunction with the DPD. Officers work at least 16 hours monthly and may serve in many capacities, although they are primarily engaged in patrol duties. For more in formation, call 214-725-4000
Posted by Unknown at 06:26